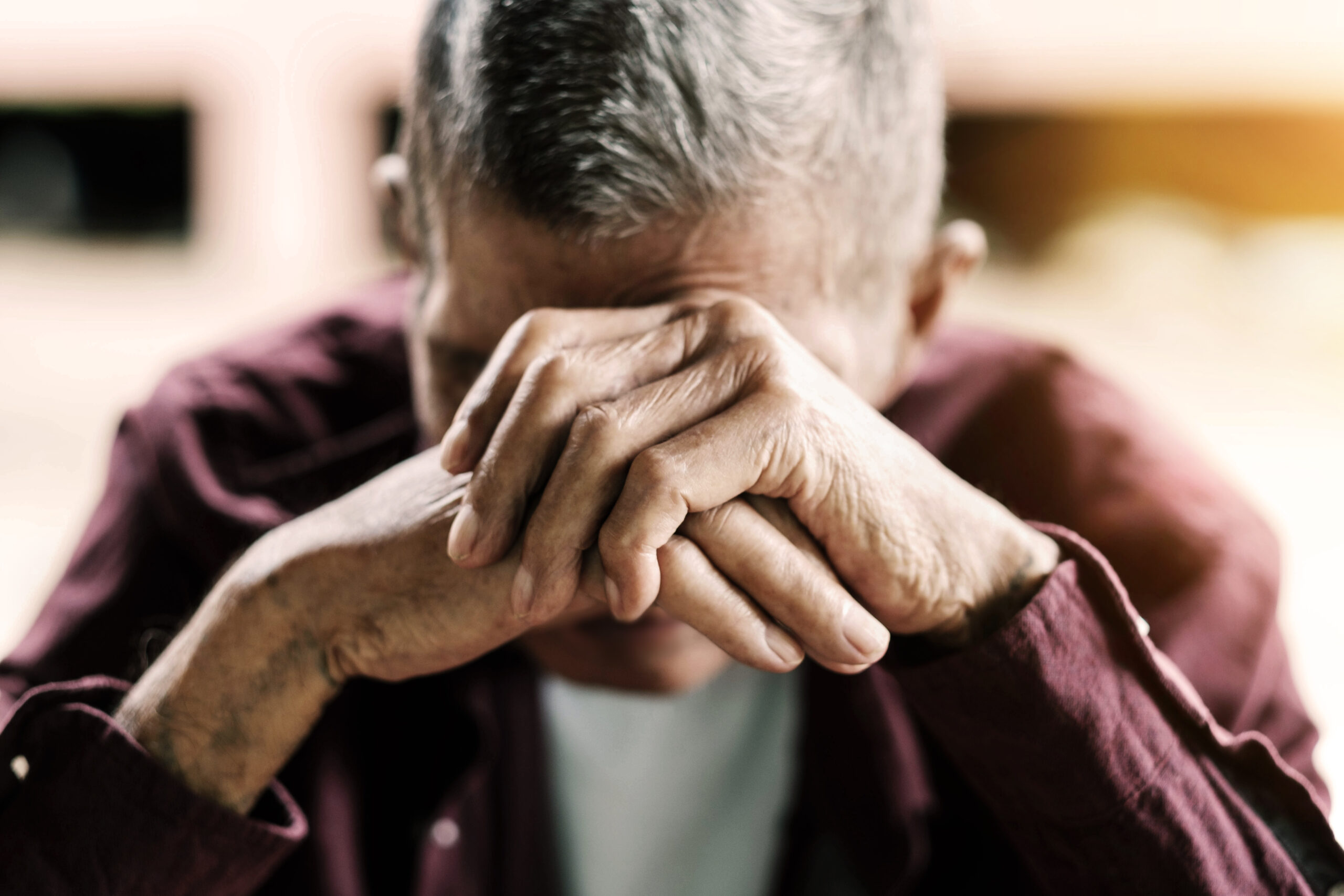 Americans continue to endure an unprecedented amount of pain and suffering—physically and financially. According to the latest statistics, there have been over 63,000 COVID-19 related deaths to date, with seniors being the most at-risk demographic. Stay-at-home orders from governors have brought our consumer economy to a standstill, forcing over 30 million Americans out of work and seeking unemployment benefits. Yet, while seniors pass away at alarming rates and Americans file for unemployment, Washington, D.C.’s power duo – UnitedHealth and AARP—stand idly by while raking in record earnings.

UnitedHealth Group (UHG)’s recently released Q1 earnings report easily beat Wall Street’s expectations earning over $5 billion, up about 3.4% from the first three months of 2019. Ordinarily, a corporation’s success should be celebrated as it comes with increased economic activity—more jobs, opportunity, and spending. However, the manner in which UnitedHealth has profited should be a cause for concern if you believe the main driver of success for health insurers should be the health of its beneficiaries.

A large part of this financial success has been UHG’s pharmacy benefit manager (PBM) subsidiary, OptumRX. This first quarter revenue increased $3.7 billion or 21.0% year-over-year to $21.6 billion. This is quite the boon on the tide of a pandemic where cures and vaccines are being rapidly developed under the scrutiny of affordability. Pharmaceutical companies have long taken heat on the affordability of medications, but it seems PBMs and their record hauls are continuing to evade scrutiny. Without big pharma, we have no medications at all. Without PBMs, customers would save thousands of dollars on drugs.

Where does AARP play in all of this? Behind every successful corporation, there is a successful D.C. lobbying operation. But UHG hit the jackpot with AARP—they’re everything in one. A profit generator and a lobbying shop with a built-in membership of the most critical voting bloc to wield.

The financial relationship between UHG and AARP is one of the worst kept secrets in Washington, D.C. AARP collects a tidy 4.95 percent off the top for lending its name and exclusive endorsement. This is the main driver of the $4.5 billion in tax-free payments received from UnitedHealth Group since 2010. Instead of providing array of plans and allowing its members to pick one that best fit individual needs, AARP uses its once reputable brand name to convince AARP members UHG is the right choice.

Given this financial relationship, it’s no surprise AARP would choose to advocate for policies that may conflict with that of its membership. In late 2019, AARP came out in favor of Speaker Pelosi’s H.R.3 price control bill. On its face, controlling the price of drugs makes sense. However, the heavy-handed government coercion necessary to reduce prices would dramatically stifle the innovation that has saved the lives of seniors and others for decades—making AARP’s support at best, misguided. But when AARP opposed President Trump’s rebate reform package that would give seniors refunds directly at the pharmacy counter, it’s easy to see that AARP is compromised as watchdog for seniors.

What’s most disappointing is the duo’s contribution to help those in need during this unprecedented time. Bill Gates has pledged over $100 million while Twitter and Square Founder Jack Dorsey has pledged one-third of his net worth—$1 billion. While UHG’s initial commitment of $50 million is nothing to scoff at, they opted to use another $1.7 billion to buy back stocks—putting shareholders before suffering beneficiaries. To make matters worse, industry experts expect premium increases next year. Meanwhile AARP has pledged a meager $500,000 besides offering education and mental health services.

Record earnings and a heavy balance sheet can buy an excellent PR agency, but the devil is in the details—UHG and AARP continue to profit while seniors suffer.