AARP: A Wolf in Sheep’s Clothing 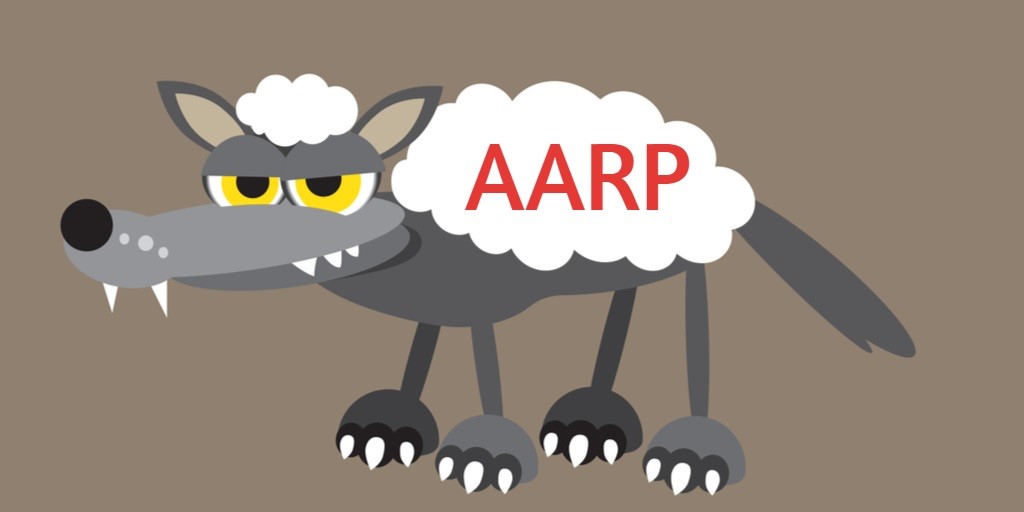 AARP (formerly the American Association of Retired Persons, but now officially standing for nothing) frequently touts itself as a consumer-focused organization. From a fraud watch helpline, to a podcast on issues facing seniors, to countless articles on how to protect yourself from scams, AARP goes to great lengths to portray itself as an organization vigilantly advocating for seniors’ well-being.

But as it turns out; AARP’s coffers have been quietly filled each year by hundreds of millions of dollars from a giant insurance company – leaving some feeling like they were the ones doing the scamming.

AARP has been the subject of several class action lawsuits alleging, among other things, that AARP has been receiving “illegal kickbacks.” AARP sells supplemental Medicare plans including Medigap and Medicare Advantage – including plans with an ‘AARP-sponsored’ branding. However, instead of helping seniors select the plan that is most tailored to their needs or financial resources, AARP exclusively sells Medigap coverage from UnitedHealth, the nation’s largest health insurer.

Many seniors trust AARP for important life decisions. Although they rely on AARP for healthcare guidance and procurement, these plans are not always fairly priced – and AARP receives a 4.95% fee for each plan sold. Research shows that in 2017, AARP received $627 million from UnitedHealth.

When calls from seniors were running 14-to-1 urging AARP to oppose Obamacare they instead supported it – once they got a special carve to protect their UnitedHealth business interests.

The ongoing lawsuit Krukas v. AARP is perhaps the strongest and most direct threat to this suspicious arrangement.  The plaintiff Helen Krukas alleges:

“AARP and UnitedHealth, together and through their respective subsidiaries, have orchestrated an elaborate scheme where AARP, as the de facto agent of UnitedHealth, helps market, solicit, and sell or renew AARP Medigap policies and generally administers the AARP Medigap program for UnitedHealth… AARP received ‘a 4.95% commission from every policy sold or renewed,’ id., which ‘constitutes an illegal kickback,’… AARP collects an illegal commission, acts as an unlicensed insurance agent, and materially misrepresents information about the 4.95% charge, all of which constitute violations of the CPPA and common law.”

AARP appears to have engaged in deceptive marketing practices through its obvious conflicts of interest. What’s worse, AARP is facing these accusations while virtuously casting itself as an organization that helps seniors who have been scammed – seniors deserve better.