Once Supporters of Class Action Lawsuits, AARP Finds Itself on the Other Side of the Courtroom 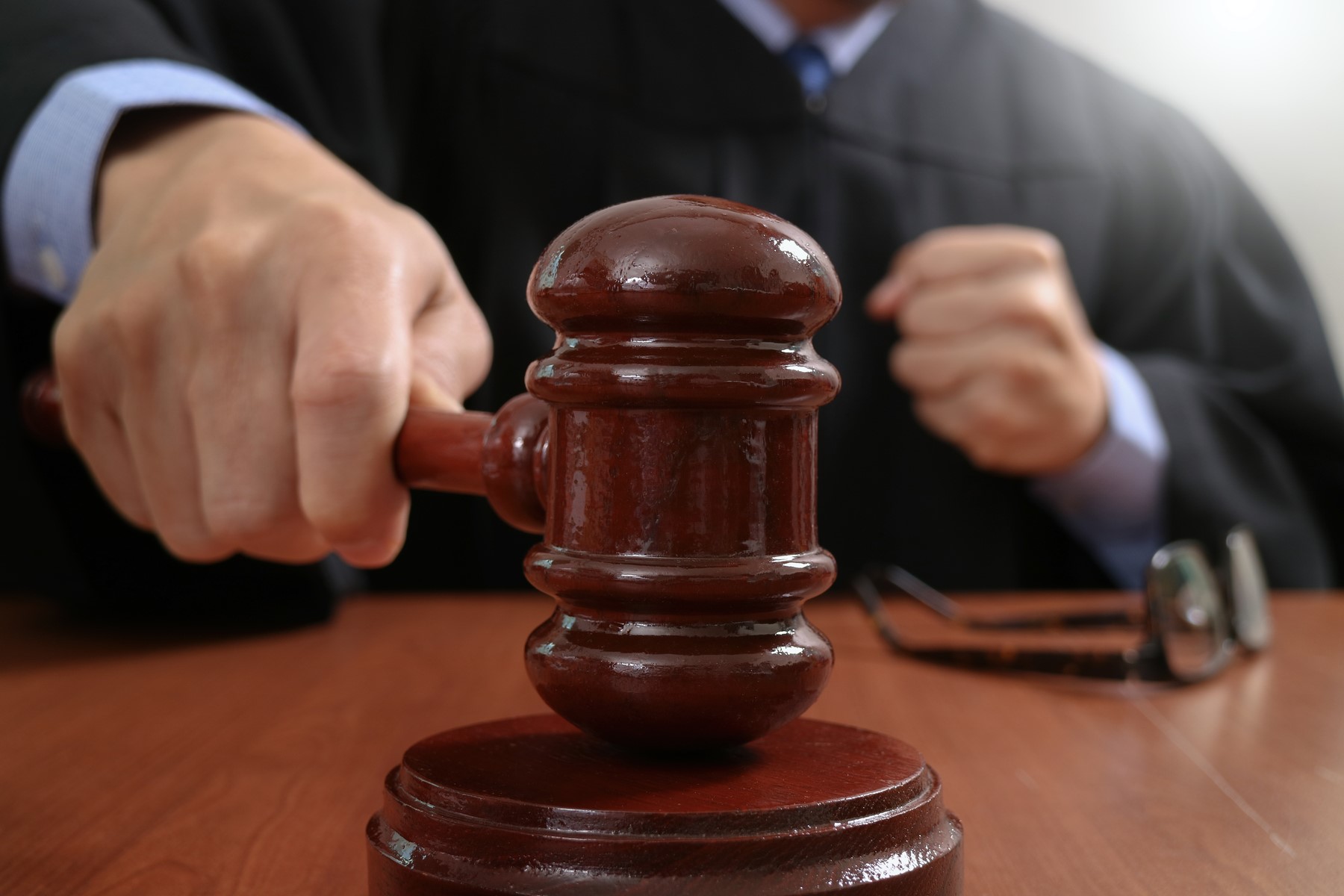 “AARP supports the availability of a full range of enforcement tools, including the right to class action litigation to prevent harm to the financial security of older people posed by unfair and illegal practices,” said AARP Director of Financial Security and Consumer Affairs Cristina Martin Firvida in 2017.

Since then, the tables have turned against AARP in a big way. AARP is now working aggressively to dismiss the proliferation of class action lawsuits against the organization – centered on a suspicious financial arrangement between AARP and UnitedHealth Group, one of the nation’s largest insurance companies.

A court filing from the ongoing Krukas v. AARP lawsuit – where AARP’s motion to dismiss was recently denied – explains:

“AARP and UnitedHealth, together and through their respective subsidiaries, have orchestrated an elaborate scheme where AARP, as the de facto agent of UnitedHealth, helps market, solicit, and sell or renew AARP Medigappolicies and generally administers the AARP Medigapprogram for UnitedHealth… AARP received ‘a 4.95% commission from every policy sold or renewed,’ id., which ‘constitutes an illegal kickback,’… AARP collects an illegal commission, acts as an unlicensed insurance agent, and materially misrepresents information about the 4.95% charge, all of which constitute violations of the CPPA and common law.”

Many seniors trust AARP for important life decisions, including purchasing a supplemental health insurance plan. Although they rely on AARP for healthcare guidance and procurement, these plans are not always fairly priced – and AARP reaps the rewards. Research shows that AARP received $627 million from UnitedHealth in 2017 alone. All told, they’ve netted more than $4 billion through this sweetheart arrangement.

Although AARP claims to support seniors who have been rippedoff, they’re now fighting tooth and nail against lawsuits that would put an end to their alleged kickback gravy train.

Which then begs the question: whose side is AARP really on?