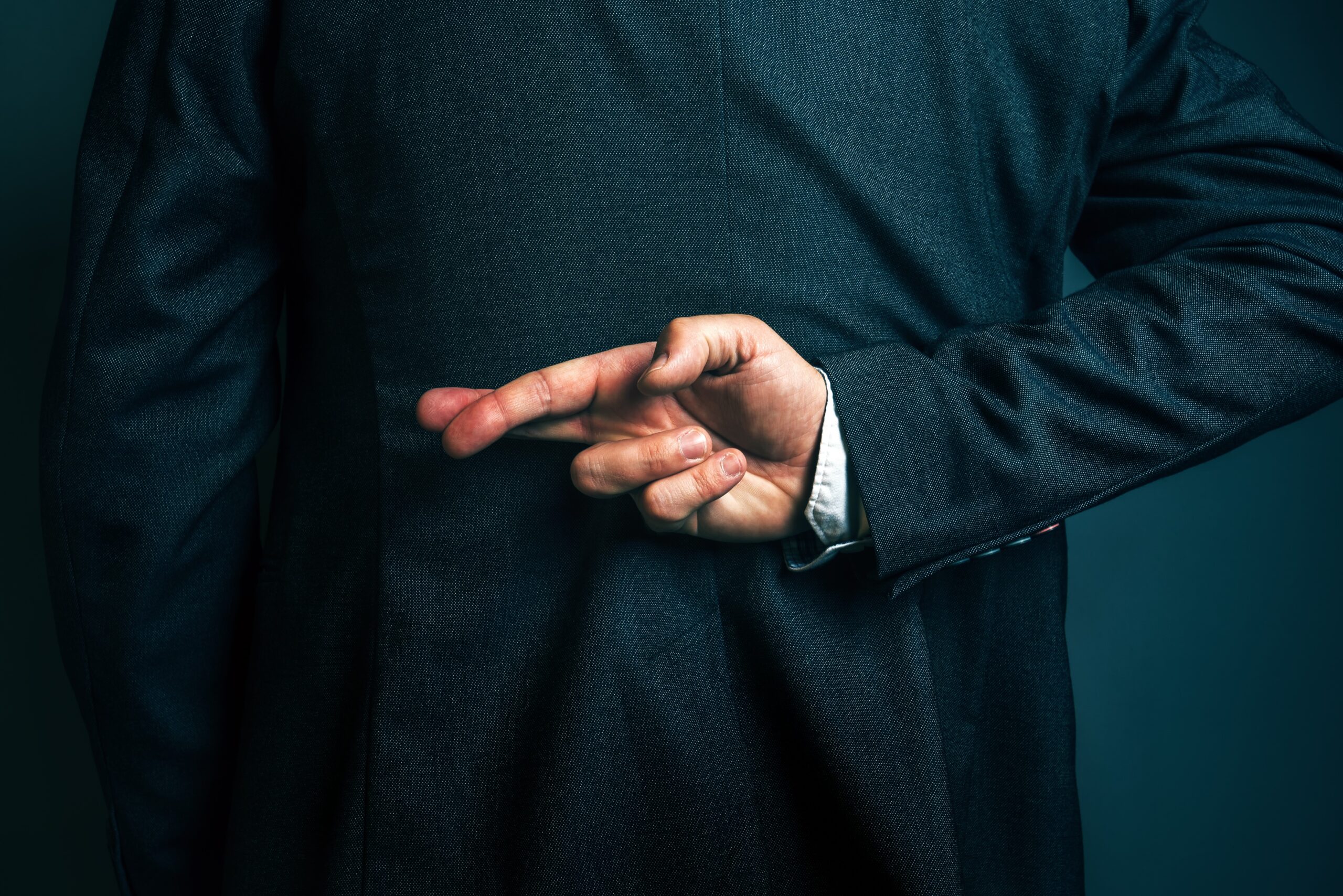 The health insurance industry has longed enjoyed a cozy relationship with congressional Democrats, but the level of back scratching going on between them – with AARP in the middle – has reached new heights.

UnitedHealth Group, the nation’s largest health insurance corporation, has been raking in record earnings while Americans continue to endure an unprecedented amount of pain and suffering. Now, Nancy Pelosi wants to reward them with a massive cash infusion:

Congressional Democrats’ plan would only add to insurers’ windfall. Having the federal government fund COBRA plans would net the insurance industry an additional $157 billion over the next four months alone, and about a half trillion dollars through the end of the year.

In the face of massive earnings, why would Democrats want to reward UnitedHealth Group? Because its de facto front group AARP has supported the congressional Democrat agenda every step of the way – even when it has jeopardized seniors.

Despite overwhelming opposition from its members, AARP leaders infamously joined health insurance corporations to support Obamacare, ensuring its market for Medigap plans and pre-existing condition waivers. At the time, 46% of people over 65 were against the Obama health plan, with 28% favoring it.

Then there’s prescription drugs – a major source of revenue for UnitedHealth Group and its wholly-owned OptumRx pharmacy business.

Even after the pandemic hit and we needed breakthrough cures and vaccines in short order, AARP continued to bang the drum for Nancy Pelosi’s disastrous prescription drug plan. The AARP-supported legislation would impose a 95 percent tax on gross revenues of drugmakers if they don’t accept government price controls. This would devastate our nation’s ability to develop needed cures and vaccines:

When governments set the price of such things as cutting-edge drugs needed innovations and investments dry up. A new cure now costs an average of $2.6 billion to bring to market.  If government policy makes it impossible to recover those costs and earn a return on capital, as Pelosi’s bill would, seniors would suffer from a shortage of new cutting-edge treatments and potential cures for diseases like Alzheimer’s, cancer, diabetes – and of course from any new emerging pandemic, like the one we face now.

AARP also helped keep prescription drug prices high for seniors when they opposed Medicare reforms last year that would have applied large discounts on drugs directly to patients’ bills at their local pharmacies. Instead, health insurers and pharmacy benefit managers – like AARP’s corporate sponsors – keep these rebates for themselves.

Why do AARP’s actions so often diverge from the interests of the seniors who make up their membership? To answer that, one just needs to look at AARP’s peculiar financial arrangement with the insurance behemoth UnitedHealth Group.

AARP has raked in $11 billion over the last decade from its sales and marketing activities. A staggering $4.2 billion from UnitedHealth Group poured into AARP’s coffers from 2010 to 2017, including $627 million in 2017 alone. This was more than twice the amount of total member dues collections that year.

It shouldn’t be surprising that AARP is looking out for the interests of their corporate sponsors over those of senior citizens. Afterall, the group recently claimed in court that they don’t need to act with “interests of members in mind.”